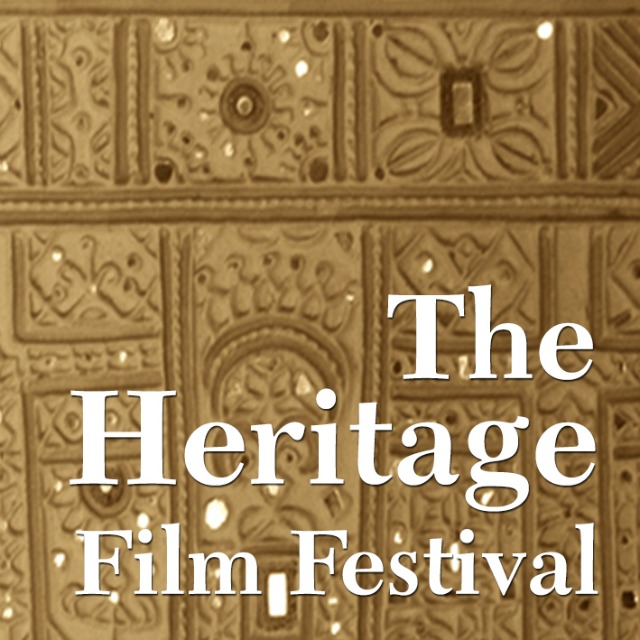 Who would not like to watch films? In recent times, the trend of films promoting meaningful messages in society including social help campaign, heritage week or on old age miseries topics has seen a lot of popularity. People from the society including young and middle aged are now learning to make short films as well as feature films and they display their talent in the various film festivals with renowned judges in the jury judging and analyzing them. 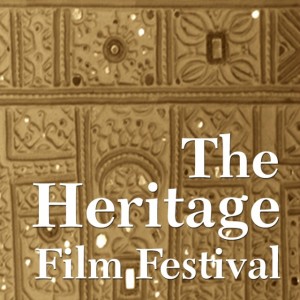 The Heritage film festival is a project by Aadhar, whose mission is to promote Indian heritage through films and create awareness about preserving them in the best way. The main aim of the HFF is to encourage people into making films, organize film making projects, review film competitions and show it across various audience ranges that comprise of young and independent people as well as organizations connected to film, design and heritage.

The first Ahmedabad firm festival was organized in 2012 as part of the World Heritage week in November. The theme of the 2012 film festival was ‘Hastakala’. The present year’s theme of 2013 is ‘Visual Narrative Arts and Handicrafts’. This festival aims to demonstrate the city’s glorious heritage through the audio-visual media and will showcase the artistic skills of the people in the city.

The Ahmedabad heritage film festival will be screened at different venues of the city from 19th November to 25th November 2013. The films will include feature films, short films, documentary films and animation films from various parts of India. The selected films have been chosen by merit of research relevance, content, cinematic style and presentation clarity.

Several admired professionals and activists are part of this year’s heritage film festival as the jury. These names include Prof Ashoke Chatterjee, the honourable past president of the Craft Council of India as well as an eminent author and writer, Mr. Hridaynath Gharekhan, a national award filmmaker from Ahmedabad with 20 years of experience in directing and producing many documentary films. He has also worked for Doordarshan as a Program Executive.

The Jury also includes Ms. Viloo Mirza, a craft activist working for the unorganized craft sector having made her contributions to the world of craft and design. She has many credits to her name. Interestingly, the awards are going to be traditional art pieces and will be sponsored by Traditional Artisans.

This film festival is sure to bring a change and provide a positive outlook to the society for the regional crafts and arts.