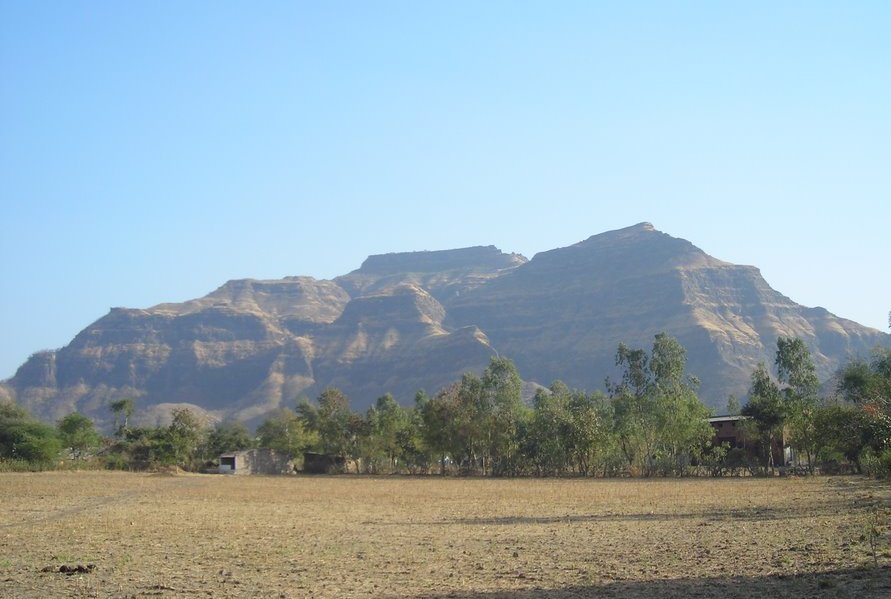 The monsoon season brings in not only rain but also greenery with it. 2 Weeks back, I made a plan with my friends to visit Pavagadh near Vadodara. As we stayed in Bharuch, we wanted to experience the early morning splendor of the place. So we set out at 3 am from Bharuch.

The distance to Pavagadh from Vadodara

Our primary aim was to visit the pavagadh temple of Mahakali temple and see the scenic view from the mountain. Pavagadh is situated in the Panchmahal district. The total distance from Vadodara to Pavagadh is only 45 km, while from Ahmedabad, it is about 140 km.

We reached Pavagadh at about 6 am. The morning was just opening up to its full glory so we decided to vist the Mahakali temple first before inspecting other places. The Mahakali temple is visited by thousands of people every month to pay respects to the mother goddess.  The area is better known as the Champaner-Pavagadh area. The Mahakali goddess is said to be  an incarnation of Goddess Parvati and Shakti.  This place is regarded as one  of the shaktipeeths. Regular worship or aartis are performed in early morning and evening to the goddess. It was a great sight to see and worship the goddess after almost 4 years. 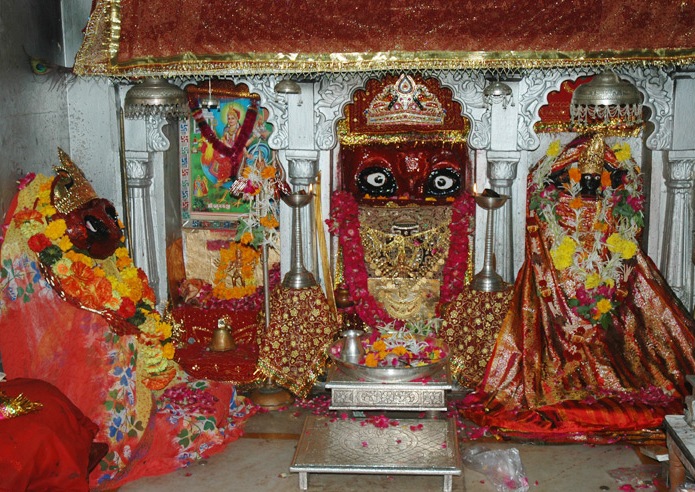 The influence of Mhd. Begada on Pavagadh and the geography of the place

The Muslime king, Mhd. Begada invaded Pavagadh in ancient times and made it his capital. He further developed the city by building the champaner fort, uohra mosque, Mandavi , Kevda Mosque, the Nagina Mosque and other such places.  We decided to visit maximum of these places as we could till late afternoon.

We learnt that Pavagadh hill has a total height of dgfev online casino about 2500 ft. and covers about 40 sq km  When we reached the top of the hill, we were greeted with fog near the hills with clouds touching the mountain. We had decided not to use the ropeway but use the 250 steps instead from Maachi.

Other attractions near Pavagadh

After paying respects to the goddess and viewing the excellent scenery from the top of the mountain, we decided to do some echo shouts for fun. I then led my friends to a mosque online casinos named as Sahar ki Masjid in Champaner. It is a declared heritage site by the UNESCO. Entry fees are charged from visitors which is quite minimal.

As we climbed down, we were greeted with various waterfalls situated in the forests of pavagadh, where small streams of water were flowing down. I was the first one to take a plunge in the waterfall followed by my friends. We bathed here almost for an Hour and a half. 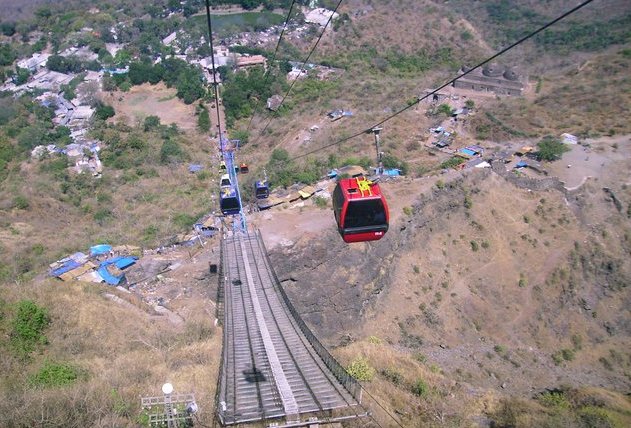 When we came down we decided to visit the nearby places and do some shopping. We visited the Kevda mosque, the angina mosque and the old ancient fort of Champaner  on our  way back towards the shopping area.  The places are worth to visit that tells the tales of a bygone era with some treat for the photographers.

On our way to Champaner fort, we came across many temples, which looked about more than 1000 years old but still well maintained. I  did some shopping in the local market nearby which sells handicrafts and other local items.

We soon had our lunch and headed towards Bharuch in our car. For those intending to stay here for a day, there are many good budget hotels nearby that offer good accommodation to tourists. 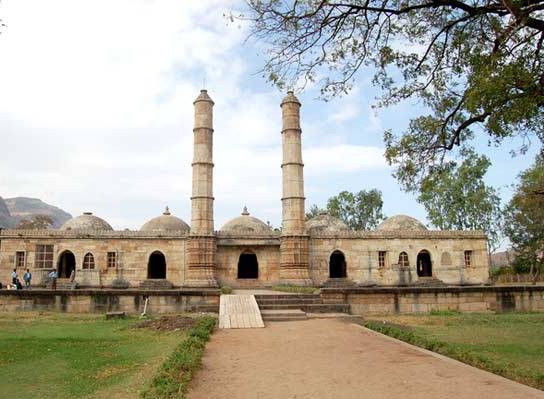 The route taken from Vadodara to go towards Pavagadh

The nearest airport and railway station is in Vadodara. The state transport buses regularly makes trips here many times in the day. The road from Vadodara can be taken from golden chowkdi towards national highway. The place is wonderful to visit anytime  during the year but especially during the monsoon.