Bhavnagar is named after the founder Bhavsinhji Gohil who founded the city in 1723 AD.

The city of Bhavnagar has acted as the port and has connected faraway places like Africa, Mozambique, Zanzibar, Singapore and the Persian Gulf with India in the past.

Due to the efforts and business acumen of Bhavsinhji, the city expanded and what now is a major business hub in Kathiawar. No doubt the city is called as the Sanskari Kendra of Gujarat as poets like Narsinh Mehta, Ganga Sati, Jhaverchand Meghani, Kavi Kant, Govardhan Tripathi have significantly added to the cultural value of the place.

The city has semi arid climate that turns into hot and humid during summer and the climate is a bit pleasurable during winter.
Let’s see what this city located at Kathiawar has to offer as a tourist spot.

Places to visit in Bhavnagar:

Victoria park: The beautiful and stunningly widespread park in the middle of the city has embraced an area of about 500 acres. Established in the year of 1888 by Maharaja Takhtasinhji, the maintenance now comes under the Indian government. The park is triangular in shape and known for the serene and calm atmosphere where you can find rich flora and fauna. The park is a perfect place for the bird watchers and the adventurers. 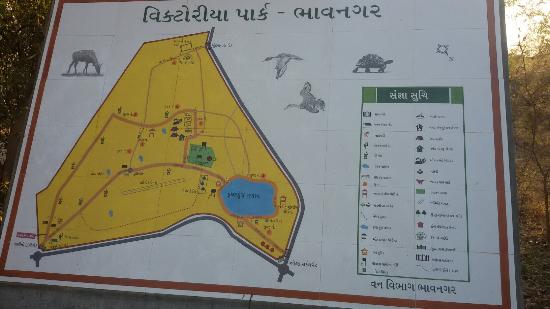 You can visit the place in the early morning where you can spot many morning walkers enjoying the early sunrise. The voices of varieties of bird is just a normal thing here. The park has a small but beautiful pond inside. it is mainly the xerophytes’ type of vegetation that you can see here.

Black Buck National park: Also called as Velavadar Blackbuck National Park, it is the place to spot the black bucks. It was founded in the year of 1976 and falls in the Bhal region of the Saurashtra at Velavadar. The maximum area it covers is around 36 square km and is mainly covered in scrubby plains and grassland.

The national park is situated at about 70 km from the Bhavnagar district. You can spot number of black bucks (1500 in number and found in the group of 25-30), Indian wolf, jackals, fox, cat, blue bull antelope, wild pigs, hares, etc.

In winter the park is filled with the migratory bird like Sandgrouse and larks. The best time to visit this lovely park is between October to June. You need to visit the park in the private vehicle and carry the food and drink.

Takhteshwar Temple: The magnificent temple is located on a small hill( the highest in Bhavnagar) from where you can get a 360 degree view of the whole city and also of gulf of Khambat. The temple was built in the year 1893 under the patronage of Maharaja Takht Sinhji.

The temple is built in the white marble and is dedicated to lord Shiva. The temple has a peaceful atmosphere and people come here to sit and relax and have a self time. It is accessible by two/four vehicles and after that there are some easy going steps to reach the temple.

Khodiyar Mata Temple: The temple is about 15 km from Bhavnagar, located on the bank of Tataniya wali lake. It was constructed by the then maharaja of Bhavnagar in 1911,  Khodiyar mata was the deity of the royal family. The century old temple stands on 36 pillars  that supports the mandap, on which the presiding deity resides.

The nearby villagers consider the place as their pilgrimage and visit it regularly. The best time to visit the temple is in winter. It is easily reachable by two/four wheelers. Accommodation is available in the temple premise and it also has a small market nearby.

Aksharwadi Temple: This temple in Bhavnagar is dedicated to bhagwan swaminarayan. The beautifully constructed temple is a treat to eyes and architecturally magnificent. 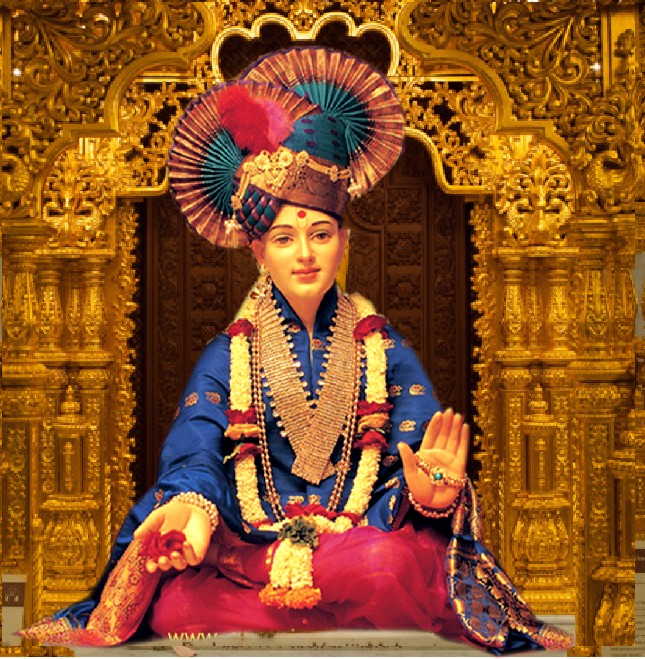 The temple houses Akshar Purushottam Maharaj, Radhe Krishna, Shiv Parvati, Hanuman and Ganesha. The temple ahs the Nilkantvarni that is blessed by Pramukh swami maharaj to be wish fulfilling.

The temple has a darshan timings which should be taken care of at the time of the visit.

you can also do Abhishekam at a very nominal price. The surrounding of the temple is well maintained and has a aura of itself that inculcates peace and tranquility within you.

Nishkalang Mahadev temple: The temple is yet another beautiful addition to the list of the must visit places in Bhavnagar. it is situated in Koliyak village in Bhavnagar.  The temple is almost 1 km from the sea shore towards the sea so you can imagine the amount of water that would hide the temple only to be seen again when the water receded. 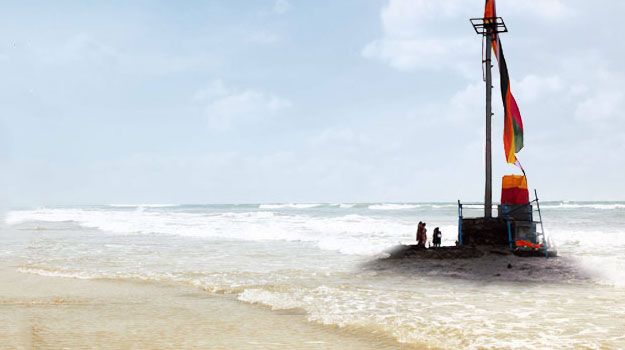 When the water hides the temple, the only thing you can see is the flag and believe us it is something to look forward. It is not a easy job to visit the temple as there is muddy water and rocks that need to be crossed for reaching it.

It is said that the shiva linga was made by the Pandavas who used to worship lord shiva here.

Please carry necessary shoes to visit the temple. You can enjoy the sea side food and coconut water later on.

Gaurishankar Lake: The lake was constructed by Gaurishankar Oza in 1872, the Deewan of Bhavnagar. Victoria forest forms the backdrop of this lake and thus the scenic beauty is very much palpable here.

The lake is very much well maintained and a place to visit with family and friends. it is also called Bortalav. You can avail the boating facilities at the lake and go for a good ride. There is a temple located at its bank. The lake has a reservoir. The Bhavnagar summer palace  here makes the whole set up even more amazing.

The lake has an interesting planetarium, musical garden housed in the bal vatika, and boat house offering the boating facilities. The place is easily available by buses and private vehicles.

Brahma Kund: The step well located in the Shihor city of Bhavnagar came alive in the time of Siddhraj Jaisingh when it underwent the beautification. The interesting legend is that Siddhraj was cured of the skin ailment from the water of the well when he was cursed by Rani Ranakdevi. The step well is a beautiful work of craftsmanship of medieval era and has idols of Hindu deities, small temples, etc.

Nilambaug Palace: The superb palace was constructed in 1859 for the erstwhile royal Gohil dynasty and formed the personal residence of maharaja Takht Singh. The palace is a beautiful blend of the Indian and western architecture. It is said that a German architect named Mr. Sims had designed the palace. The palace has stepped arches, pillared porticos, central courtyard, marble staircase, library, garden, swimming pool, a beautiful dining hall where you can spot a European chandeliers. There are original furniture, paintings and the art pieces you would like not like to miss.

Gopnath Beach: Gopnath is the headquarter of Bhavnagar district and is located on the coast of Gulf of Khambhat.  It has world’s biggest ship breaking zone. It is the favourite place of the tourists in the month of the summer. People looking to have a peek in the marine life must visit here. there is a temple called Gopnath Mahadev. The legends say that it is the same temple where Narsinh Mehta gained the divinity about 5 centuries ago. 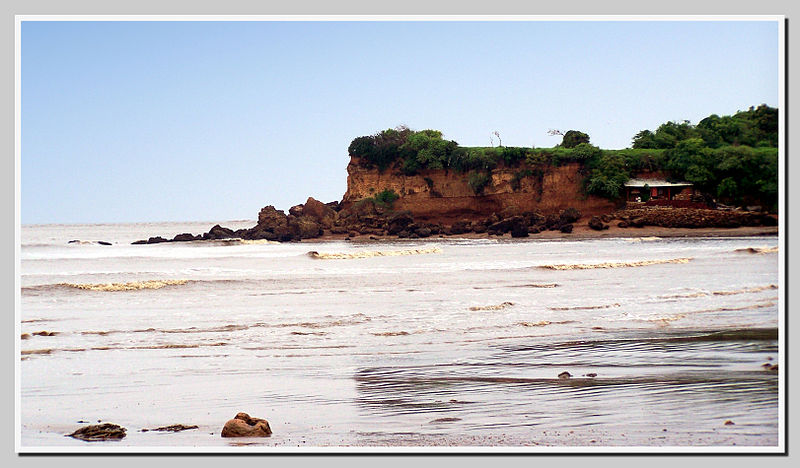 The Gopnath beach is sandy and is mainly hustled by the tourists. There is a Gopnath bungalow that was once the residence of the Gohil rulers and now has been converted to the heritage hotel.

Gandhi Smriti: Started in the year 1955, Gandhi Smriti is dedicated to Mahatma Gandhi and houses the memorabilia, books, rare photos associated with his life. The complex is attached to a clock tower and also has a museum displaying artifacts like nut cutters, religious carvings of Mahatma. The Khadi gram Udhyog has the traditional  items that are locally availed. .

Barton Library & Museum: Situated in the busy streets of the city, it is one of the oldest libraries in Bhavnagar that has several interesting, classic collection of the books and vintage manuscripts in different languages. It is structured in the colonial style and has the fragrance of the bygone era. The library is the abode for the elderly people who visit the place in their leisure time.

The museum was too developed in 19th century and houses private collection of the Barton who was representative of Saurashtra. It has weapons, coins, agricultural equipment, wood carvings and fossils.

Water lock gate: One of the constructions that one must not miss is the water lock gate. it was built during the British era to keep the sea water level in a balanced amount in the docks. Built around 100 years ago, it is a engineering marvel that shouldn’t be missed. You need to take permission to visit the place. 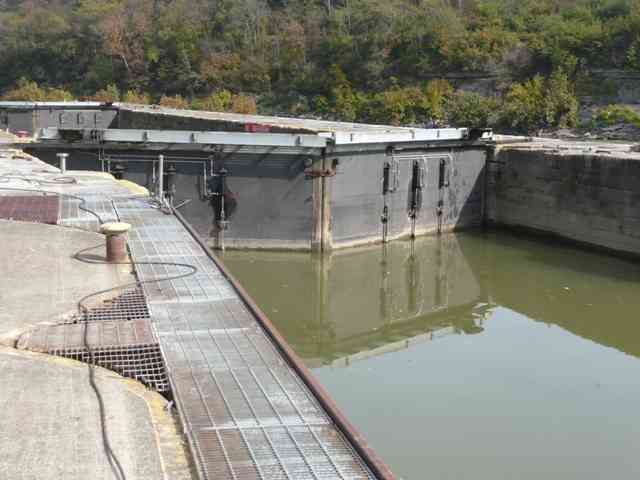 Piram bet Island: It is about 2 km in the Gulf of Khambhat. The island is about 4-5 km in length and  2 km in width. The island can be easily called as a lonely island as there is not much human population except a  family of farmers and people who work in the light house. There is a broken fort and some of the rare species. You can hire a boat and reach there to enjoy some time with family and friends. If you are sailing from Ghogha to Piram, you need the permission from customs. 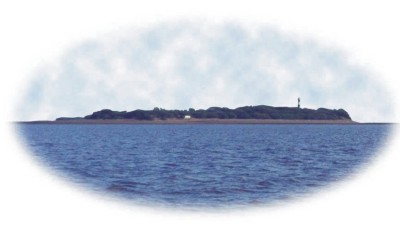 Alang: Alang is Indian’s largest ship breaking yard. it is sited between Bhavnagar and Talaja. Here around 2000 workers work continuously to break down the large containers, super tankers, warships and others. The shops nearby sell the items and the articles brought down by the ship breaking. 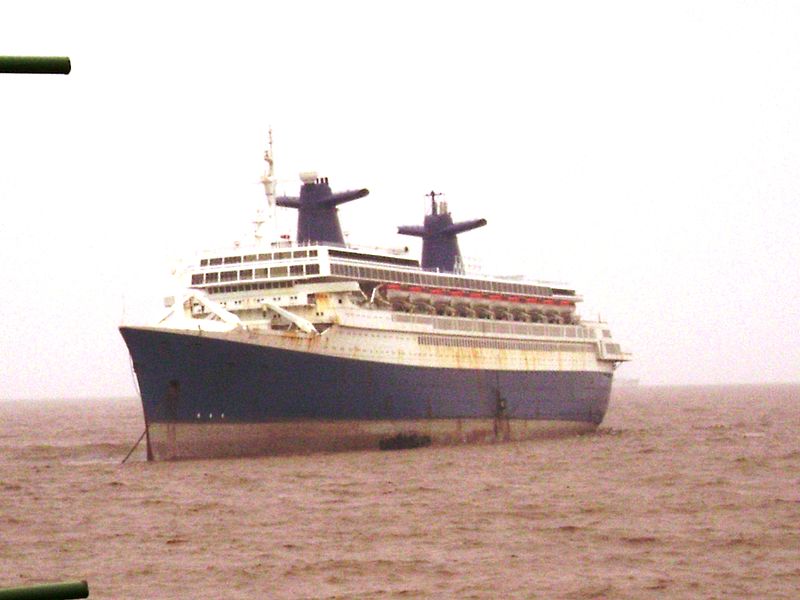 Palitana: The sacred place for the Jains has around 3000 different beautiful temples located atop the Shetrunjay hills. The temples are made up of the marbles and has a tranquility attached to it. it is revered as a pilgrimage for every Jain member.

The main temple is dedicated to lord Adinath ( the 1st Tirthankar) and apart from it there are temples dedicated to different Tirthankar built by the Jain community over the 900 years of time period.