Last year, during the summer season, some guests had come from Mumbai for some days. They wanted to go to some pilgrimage sites in Gujarat. We decided to visit Dwarka during the weekends and move towards other well known places close to the area.

We proceeded towards Dwarka in our Innova car from Ahmadabad. It took us almost a day to reach Dwarka. Luckily, we had reserved a room at a hotel nearby the main Temple of Lord Krishna in Dwarka, so we could not only see the temple but also visit it the next day soon.

Information about the Dwarka city and the Temple

The Dwarka city is situated near the Gomti River bank and also very near the Arabian sea.We had also visited some other places on our way to Dwarka, which included the Rukmini devi temple, Nageshwar Tempole, and the Gomati Ghat temples. They are really wonderful places to visit. The Nageshwar temple has an idol of Lord Shiva that faces the south side and is very big. It is also visited by thousands of people every day. This temple has one of the 12 Jyotilinga of Lord shiva, mentioned in the sacred ancient Puranas and the texts.

The Temple of Dwarka is known as one of the most sacred pilgrimage sites as Lord Krishna had made it his capital and stayed in the city for the major part of his life.  This place is known as the city of Gold. My grandmother told me an old information, we had learned in school, that there is an old Dwarka, submerged in the city, where the Lord originally resided. Few researchers have confirmed that the things found in the sea are thousands of years old.

The priest told us that lakhs of people visit during the festival of Janmastami, the birthday of Lord Krishna. We then visited the main Dwarkadhish temple to have a glimpse of the Lord. The temple is built from Limestone and sand. We could see the confluence of river Gomati going towards the sea. We also paid worship to the temples of Vasudeva, Balarama, Devaki, Subhadra, and other companions of Lord Krishna.

The Beyt Dwarka beach and other attractions 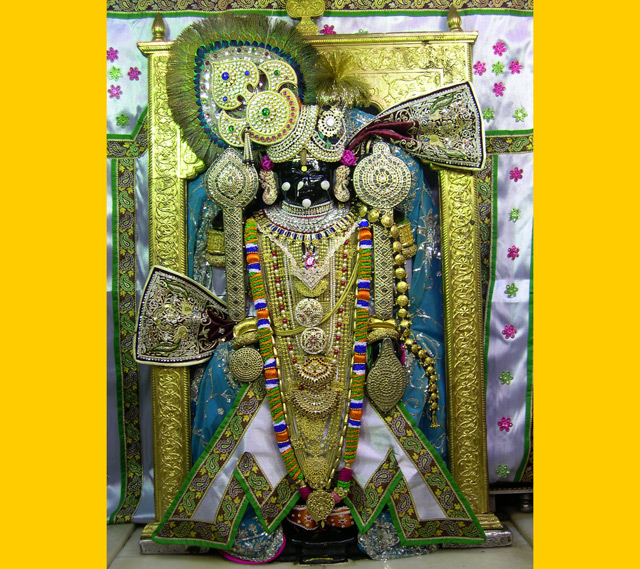 We then proceeded to visit the Beyt Dwarka Beach, near the temple. It was such a wonderful sight to see the sea with its vast horizons. We paid our worship to the sea, and clicked some pics of the nearby places as well as some Waterlife and various birds. We hoped to see some dolphins, but were unfortunate in that aspect. We also visited the Jagat Mandir, which was said to be built by the grandson of Lord Krishna.

I also made it a point to visit the 5 wells made by Pandavas , the ram stone that floats in the water and the meditation place of Rishi Durvasa.

The driver took us to see the famous lighthouse of Dwarka which was just great. It provided a good photographic opportunity for me to click some of the pictures. It is supposed to be built in the 19th century.

Other observations around the Dwarka Temple and the city

We also saw some foreigners taking interest in the temple and asking the locals for further information. We then went into one of the restaurants and had our lunch, which was delicious. We then proceeded towards Rajkot to visit our relatives. But the image of the Lord Krishna temple near the ocean at sunset will forever remain etched in my mind.

For those who want to stay in Dwarka for couple of days, there are budget accommodations available for them. One can stay in hotels like  Hotel Darshan near the Jawahar Road, Hotel Dwarkesh near the Swaminarayan temple and other such good hotels. Dharamsalas can also be contacted in Dwarka which are very economic for people. Dharamsalas like Kokila Dhiraj Dham,  Dwarkadish Atithi Bhavan, yatrik nivas, Balaji bhavana, the Dwarka Dharamsala, rajput samaj dharamasala, lohana samaj wadi, etc are well known. There are about 40 dharamsalas in Dwarka.

From Ahmadabad, it is about 500 km to reach Dwarka. Jamnagar is close to the city of Dwarka by about 120 km. The Airport and the railway station can be easily accessed to/from the city of Jamnagar. The train can also be taken to Dwarka by the tourists.

For people who plan to go towards the Dwarka city from Ahmadabad, they can turn towards the National highway 8 and proceed towards Rajkot, via Limbdi. From Rajkot they can take the route towards Porbandar with State highway 6 and proceed towards Dwarka which is only about 100 km.  The best time to visit Dwarka is from September to March, but it is open to visit in all months.