Short outings to tourist places close to Pune are a perfect alternative for those not able to arrange long get-away attributable to their bustling timetables. This is an incredible thought on the grounds that there is no lack of such places close to this notable city. So simply, settle a fantasy destination, pack up your […]

A developing mechanical focus, Amravati is a particularly huge piece of Maharashtra as far as society and writing. Gopal Nilkanth Dandekar and Suresh Bhat are some acclaimed identities from this range. Bhagat Singh, the notable progressive warrior, is said to have stowed away in Amravati for 3 days amid his underground residency. That separated, Amravati […] 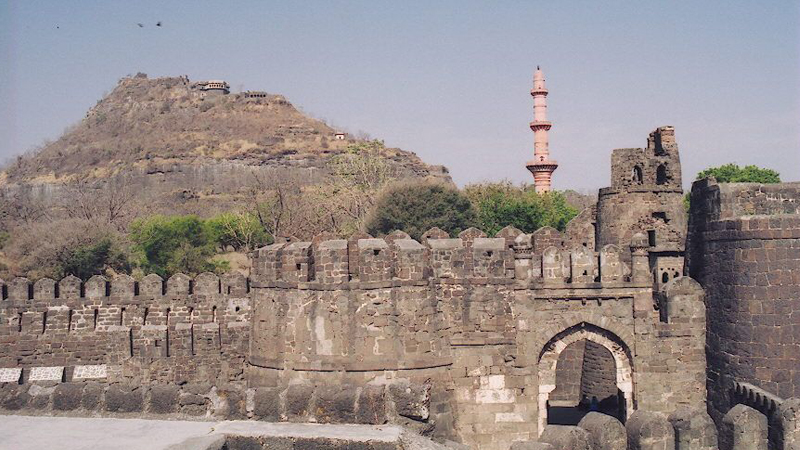 Located on the banks of Kham river, the heritage city of Aurangabad is one of the most sought after travel destinations in India. The city, named after the Mughal Emperor, Aurangzeb is a home to the famous Ajanta & Ellora Caves, which have acquired UNESCO World heritage status. Aurangabad also famed by the sobriquet, “The […] 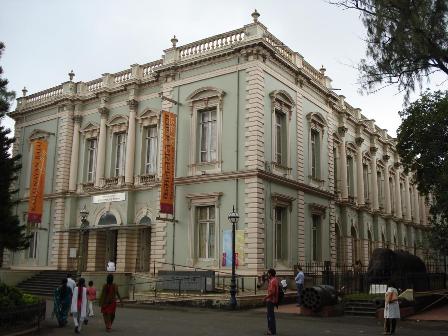 Mumbai is fondly called as “mayavi nagri or Sapno ki nagri”. Without any doubt it’s a thumb up for these two names. Mumbai has been a place of curious place since ages that easily lures people into this captivating spirit. The glamorous bollywood, bustling commercial hubs, provocative crowd, pleasing sea and the aged yet stylish […]

National War Museum: The museum was developed in 1997 by an organization by the citizens of Pune called Express citizen forum. The museum pays tribute to the Indian soldiers who laid their lives in various conflicts. It is situated in Pune cantonment area ans has a height of 25 feet. You can see the MIG […]

As it is famously mentioned a million times in the glory of travellers, “it’s about the journey and not the destination”. The next destination embossed in my travelogue is also in the lines of this quote, as the National Highway 4 to the queen of Deccan is the most beautiful transition of terrain. Mode of […]

A mildly average paced afternoon and a long weekend ahead of Diwali had me itching to take my soul on a searching spree. As humorous it may sound, the reality was nothing close to it and was the exact opposite. A traveller often is afraid of being clogged in one place, due to a million […]

Diu or Vengurla, Goa or Gokarna, were the arguments I was having with my brother at the station in front of the ticket counter all packed. The discussion did not seemingly end when one demanded a ticket to Bombay. We reached Bombay and called up my brother’s friend in Vengurla a tiny beach destination at […]

You are staying in Mumbai-Maharashtra or Pune and have a busy life schedule and yet want to travel in the weekends with your friends and family. Yet, you can’t due to unavailability of information and lack of interest in your group. Don’t worry! We bring you some of the nearest weekend gateways to let all […]

There are locations in Maharashtra that are famous for providing a scenic and natural environment. Jawhar is one of them. Jawhar is a hill station city in Palghar district of Maharashtra and is located just 165 km away from Mumbai and 80 Km from Nashik. But why are we talking of Jawhar? Because not only […]