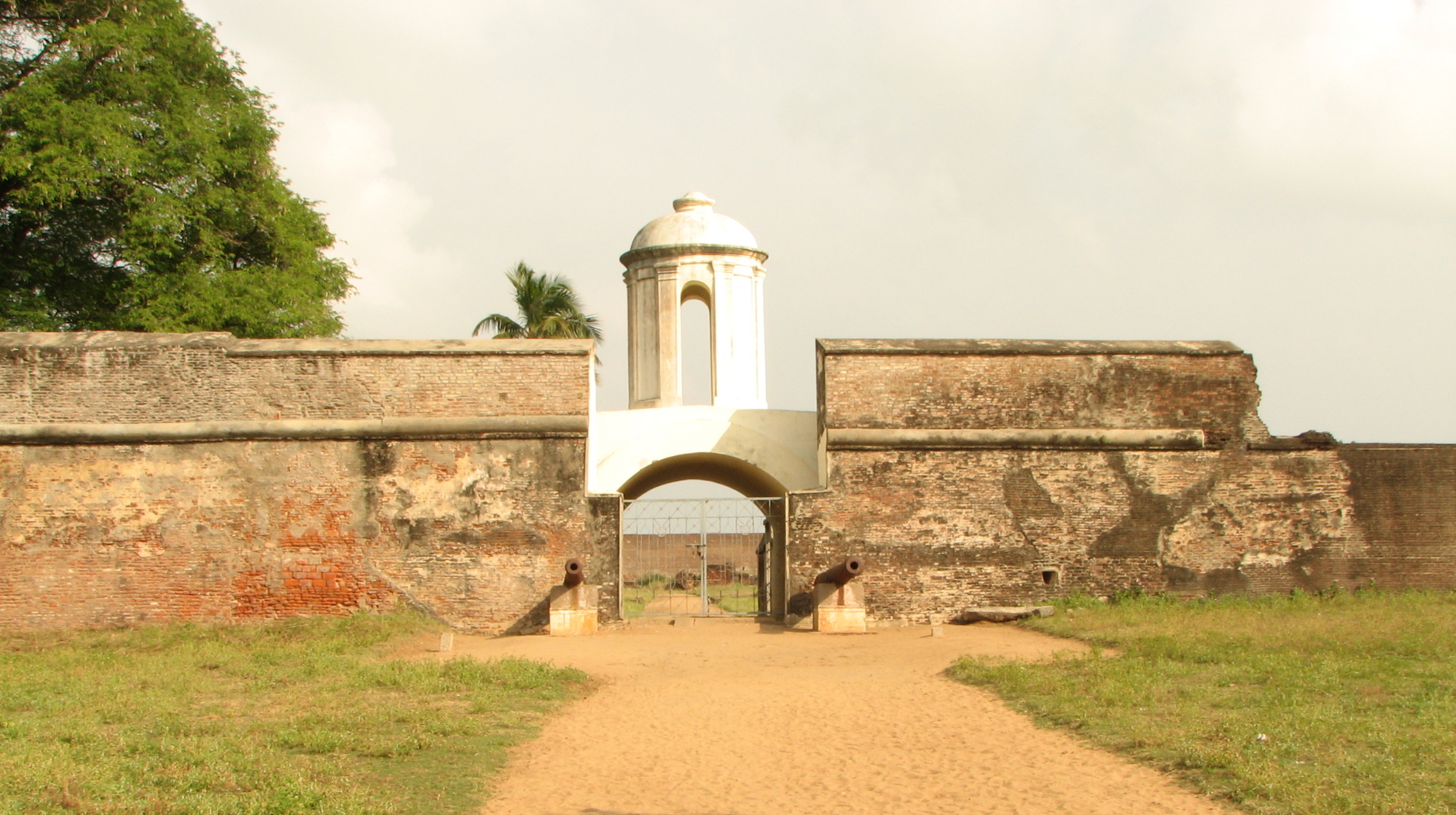 It is the week of talking about architectural towns combined into hill stations. Today, we will talk about Sadras, a town of Tamil Nadu, in the southern part of India.

Sadras is known as a town of Fortress and is situated in Kanchipuram District in Tamil Nadu. It is the new version of ancient civilization known as ‘Saduranga Pattinam’. The history of this town as per the records goes back to year 1359 where the town is named after a Sambuvaraya chief by ‘Rajanarayanan Pattinam’. Lord Vishnu is worshiped here as the main deity. 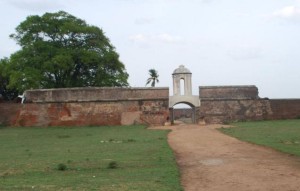 Anyone going to this part of the region will automatically get acclaimed to hearing of the Sadras Fort. The town was built in the 17th century under the Dutch influence. In ancient times, it was the epic center for great quality muslin cloth exports. The Sadras fort was built by the Dutch solely for the commercial purpose. It is known for wide granary and stables to keep elephants. 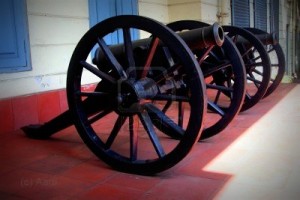 There is a cemetery inside the fort. Visitors will come across 2 cannons which can be photographed by them with their family and kids. A guide if available will give you all the information on the residence quarters of the British Soldiers, their kitchen and the hall of their regular parties.

History records that the first battle between the Dutch and the East India Company happened here. The fort was later taken into the control by the British East India Company and is currently under the ASI authorities. For the past decade, restorations and renovations are being carried out regularly by the authorities. Visitors will still find settlement of weavers and a granary as well. The fort was destroyed by the British somewhere around the year 1818.

Let’s come back to current times. At present, Sadras has gained popularity for it comes between Madras Atomic Power Station and the atomic research center at Kalpakkam. So naturally, the realty sector is booming at sky level here.

Inquire and go for sure when you visit the town. It is worth for history’s sake.