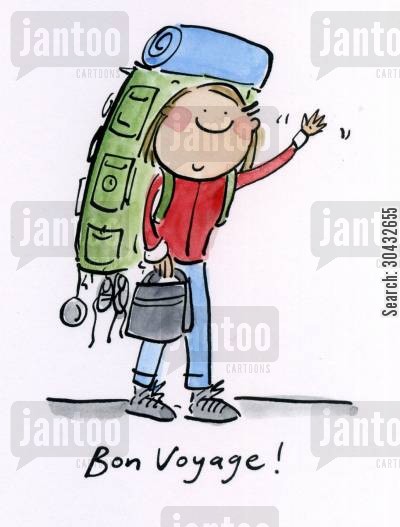 It looks like the new Indian government is committed to make some changes. As per a report, Indian tourists travelling abroad may be allowed to spend $2,00,000 overseas in a financial year. This is a big hike against the current limit of $75,000 total spending limit in overseas.

According to an official in the finance ministry, the RBI may reverse all the measures taken to contain the CAD and currency fluctuation in 2013 July-August. The bank is expected to raise the limit any-time after an assessment of the external sector.

It is interesting to note that as part of the restrictions imposed in August 2013 to control the rising current account deficit, the RBI had lowered the outward remittance limit to $75,000 in a financial year. This is for any permitted current or capital account transaction. It can even be a combination of both. 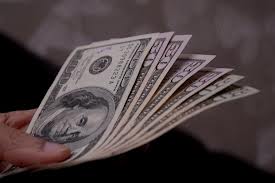 Presently, the current account deficit has moved to a record $88.2 billion, which is about 4.8% of GDP in the year 2012-13. It came down to less than $32 billion or 1.7% of GDP in 2013-14 according to recent estimates. This remittance control was allowed under a precondition that the fund should not be used for acquiring immovable property outside India, directly or indirectly.

The residents were allowed to use the limit for starting joint ventures or fully owned subsidiaries outside the country. Besides, last week, the RBI has liberalized gold import conditions and standards by allowing select trading houses. This is in addition to the existing banks which are permitted to procure gold to give a boost to exports.

The RBI had tied imports with exports and had suggested an 80:20 formula, the facility which was available to only selected banks. The other players were denied from importing gold.