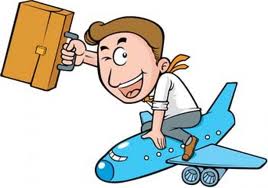 In earlier times, travelling was limited to just a holiday, but now in modern times, people have adopted travelling as a hobby and see many advantages out of it. Today, the teenagers and youth are more attracted to travelling.

In a survey conducted by an independent research firm about travelling in 2013, some interesting statistics showed up. The survey covered many categories such as:

Married couples and youngsters prefer choosing a travelling destination which is symbolic of love and where they can collect memories of a lifetime. The survey conducted over the most romantic cities found out that people still consider Paris as the number one romantic city to visit followed by London. The romantic cities list is: 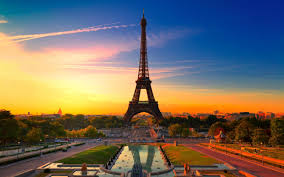 The survey found out interesting inputs from people when they were asked to choose their favorite romantic nations. These nations included:

The survey found out that the reasons why people chose these romantic cities and nations were because of various famous landmarks, culture and the wonderful history associated with each of them. Moreover tourists prefer destinations which are convenient to them in terms of language, culture and attitude of people.

There are many professions which involve travelling. People who choose professions such as tour guide, archaeologist, English translators and international workers regularly travel to different countries. 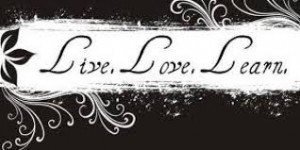 4. Advantages of choosing a career in travelling

The survey came out with some statistics which are interesting to see. People cited that they loved to travel due to the benefits it brings along the journey. The independent survey found out that some advantages of choosing a travel career are:

The independent survey went some deeper into categories of the advantages of travelling, like health benefit, love aspect, education and how ladies took travelling as. The statistics show: 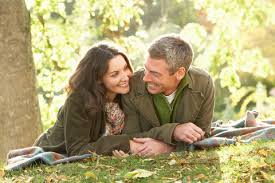 Speaking of health, the survey investigated into the fact that most healthiest countries were Singapore, Italy, Australia, Switzerland and Japan ( 1 to 5 rate scale basis)

Regular travellers said in the survey that travelling once in a while helped them to have a better sleep with lower stress hormones, low BP, strong immune system and more increased life expectancy.

This shows how people perceive travelling in the 21st century. Taking up travelling as a career is now considered to be a wise decision-monetarily as well as from all fronts.